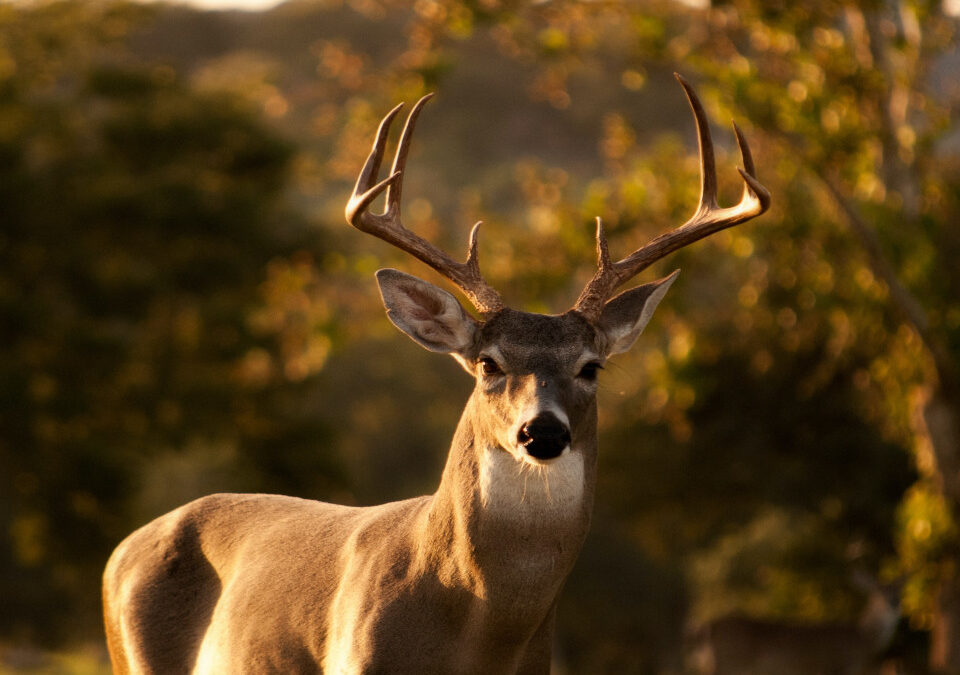 The whitetail deer is the most plentiful and most widely scattered big game animal in North America. In the Eastern half of Nebraska, it is the most common species and is more profuse than mule deer, even on some of the westernmost stream courses.

The whitetail deer is the most important big game in North America and exceeds an annual harvest of three hundred thousand in several states and about twenty-eight thousand in Nebraska since 1987. The monetary impact provided by deer hunters on permits alone amounted to $1.5 million in 1990, and about $1.2 million of this was attributed to whitetail deer hunting.

Whitetails have developed a keen sense of smell to help them avoid predation. They depend on the scent but also have exceptional hearing and sight. Whitetails are less vulnerable to hunting because of their behavior and habitat preference compared to mule deer. To be successful in whitetail deer hunting, a hunter must choose the correct strategy to hunt. There are many strategies for whitetail deer hunting, but deer stand hunting is probably the most productive.

A huge factor for a hunter’s success is playing the wind, and his location, a downwind or a crosswind location is custom made for a stand hunter in steering clear of the deer’s sensitive nose. The right location is everything, and knowing them can lead to successful whitetail deer hunting. Good locations are trails, primary food sources, saddles, funnels, edge habitats, and benches, with each having its advantage and set of rules for hunting successfully.

Trails are a big factor, bends in the trails are excellent places to trap whitetails. Picking the side of the trail where the wind is in your favor and having the lanes cut, so you stay clear and clean to get a shot off.
Primary food sources are where you can find the deer feeding. Find these areas in advance as there will be a trail that leads from the bedding area to the food source. The best morning stand will be near the bedding area, and the evening stand would be near the field.
Saddles are good areas to trap deer because they like to travel ridges while still using cover. These areas are oftentimes used by the deer as escape routes during times of heavy hunting pressure.

Funnels are active areas for whitetails during the season of hunting, as hunting pressures can keep the deer moving throughout the day through these areas.

Edge Habitat is a prime area for whitetails to move along Set up a stand up on the edge of fields if it’s an evening hunt where deer may be feeding. When hunting during the morning or the middle of the day, set the stand up near the deer’s bedding area but not too close or he may move from the area altogether. Benches are shelves that lie just below a ridge top and are the best places for a deer to feed, bed and make scrapes.