The Lessons I Learned From Deer Hunting 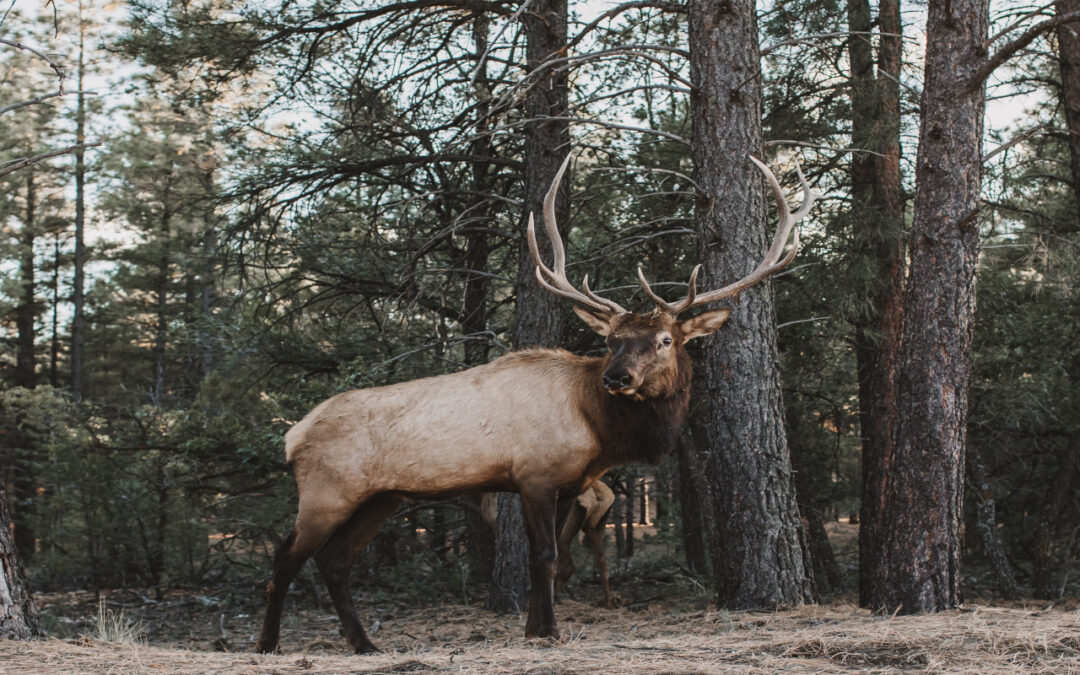 I have been going deer hunting since I was eight years old. I used to hunt in a stand with my mom or stepdad, but once I was old enough to hunt alone, I did. We had a deer lease near San Marcos, Texas when I was growing up, and I used to love going deer hunting every season. The first few years when we went to the deer lease, you might see about four or five deer total for an entire weekend.

However, using feeders for the first few years, we started to see about four or five deer during the morning or afternoon hunt alone. Some people say that putting up deer feeders and stands is not fair to the deer, but you still have to be very quiet in the stand and make a good shot. Also, the feeders save more deer from starvation throughout the year than the two or three deer that we would shoot during deer season.
Deer hunting was a tremendous amount of fun, but I will never forget the things I learned while hunting. Deer hunting taught me patience because you have to wait in the stand for a long time without ever seeing anything. It also taught me how practice makes perfect; because the first time I shot my rifle, I was not very good. However, I used to go practice at the shooting range at least two or three times a month, and I got to be a really good shot.

I also learned how to be quiet and sit still. This was one of the biggest things for me to overcome because I was a very hyperactive kid, and I did not want to stay still for very long. The most important thing I learned while deer hunting was a deep respect for animals and nature in general. Deer hunting taught me that nature is very beautiful and mysterious, and you should not kill anything unless you are going to eat it. It is these things that I learned that I can bring with me for the rest of my life.